Irritable Bowel Syndrome (IBS), experienced as abdominal pain, bloating, diarrhoea or constipation, is a common gastrointestinal problem affecting one in five of us. As well as the discomfort, suffering from IBS often leads to much wider issues of affecting relationships, work and self-esteem.

It is important to visit your GP if you feel you may be suffering from IBS, but it has also been shown that stress and anxiety can contribute to IBS and that in some cases, hypnotherapy can help to alleviate symptoms, as the article below quoting a local gastroenterologist shows:

Dr Roland Valori, editor of Frontline Gastroenterology, said of the first 100 of his patients treated, symptoms improved significantly for nine in 10.

He said that although previous research has shown hypnotherapy is effective for IBS sufferers, it is not widely used. This may be because doctors simply do not believe it works.

Irritable bowel syndrome (IBS) is a common gut problem which can cause abdominal pain, bloating, and sometimes diarrhoea or constipation. Dr Valori, of Gloucestershire Royal Hospital, said the research evidence which shows that hypnotherapy could help sufferers of IBS was first published in the 1980s. He thinks it has been widely ignored because many doctors find it hard to believe that it does work. 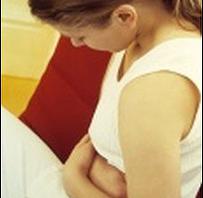 He began referring IBS patients for hypnotherapy in the early 1990s and has found it to be highly effective.'To be frank, I have never looked back,' he said. He audited the first 100 cases he referred for hypnotherapy and found that the symptoms stopped completely in four in ten cases with typical IBS. He says in a further five in 10 cases patients reported feeling more in control of their symptoms and were therefore much less troubled by them. 'It is pretty clear to me that it has an amazing effect,' he said. 'It seems to work particularly well on younger female patients with typical symptoms, and those who have only had IBS for a relatively short time.'

He believes that it could work partly by helping to relax patients. 'Of the relaxation therapies available, hypnotherapy is the most powerful,' he said. He also says that IBS patients often face difficult situations in their lives, and hypnotherapy can help them respond to these stresses in a less harmful way. NHS guidelines allow doctors to refer IBS patients for hypnotherapy or other psychological therapies if medication is unsuccessful and the problem persists. Dr Valori thinks that if hypnotherapy were used more widely it could possibly save the NHS money while improving patient care. Dr Charlie Murray, Secretary of the British Gastroenterology Society, said: 'There is no doubt that hypnotherapy is helpful for some patients, but it depends on the skill and experience of those practising it.' But the degree to which it is effective is not well defined.'I would support using it as one therapy, but it is no panacea.' 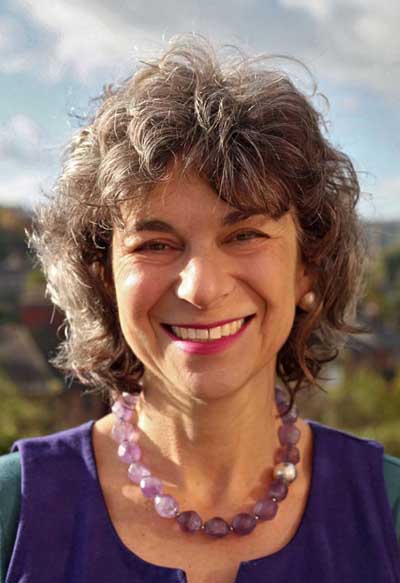 "Michele was so helpful with my anxiety. She clearly explained the brain mechanisms involved and how she would work with my subconscious to help create positive changes. Warm, friendly and calm. I would highly recommend her treatment."